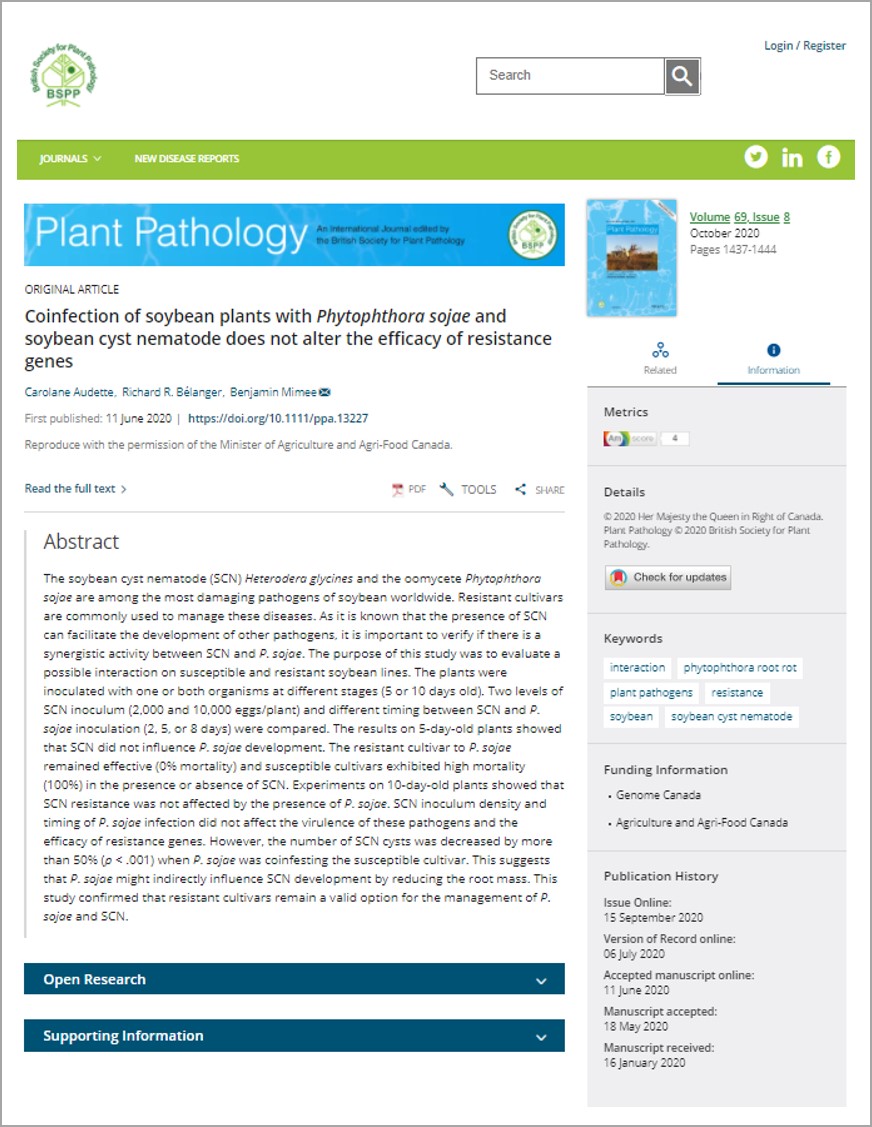 The soybean cyst nematode (SCN) Heterodera glycines and the oomycete Phytophthora sojae are among the most damaging pathogens of soybean worldwide. Resistant cultivars are commonly used to manage these diseases. As it is known that the presence of SCN can facilitate the development of other pathogens, it is important to verify if there is a synergistic activity between SCN and P. sojae. The purpose of this study was to evaluate a possible interaction on susceptible and resistant soybean lines. The plants were inoculated with one or both organisms at different stages (5 or 10 days old). Two levels of SCN inoculum (2,000 and 10,000 eggs/plant) and different timing between SCN and P. sojae inoculation (2, 5, or 8 days) were compared. The results on 5‐day‐old plants showed that SCN did not influence P. sojae development. The resistant cultivar to P. sojae remained effective (0% mortality) and susceptible cultivars exhibited high mortality (100%) in the presence or absence of SCN. Experiments on 10‐day‐old plants showed that SCN resistance was not affected by the presence of P. sojae. SCN inoculum density and timing of P. sojae infection did not affect the virulence of these pathogens and the efficacy of resistance genes. However, the number of SCN cysts was decreased by more than 50% (p < .001) when P. sojae was coinfesting the susceptible cultivar. This suggests that P. sojae might indirectly influence SCN development by reducing the root mass. This study confirmed that resistant cultivars remain a valid option for the management of P. sojae and SCN. 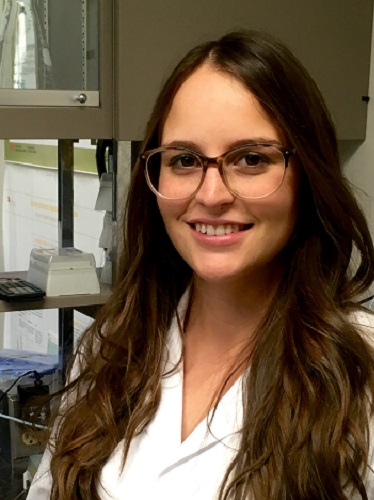 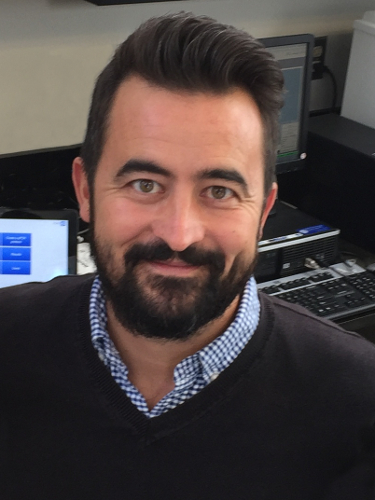