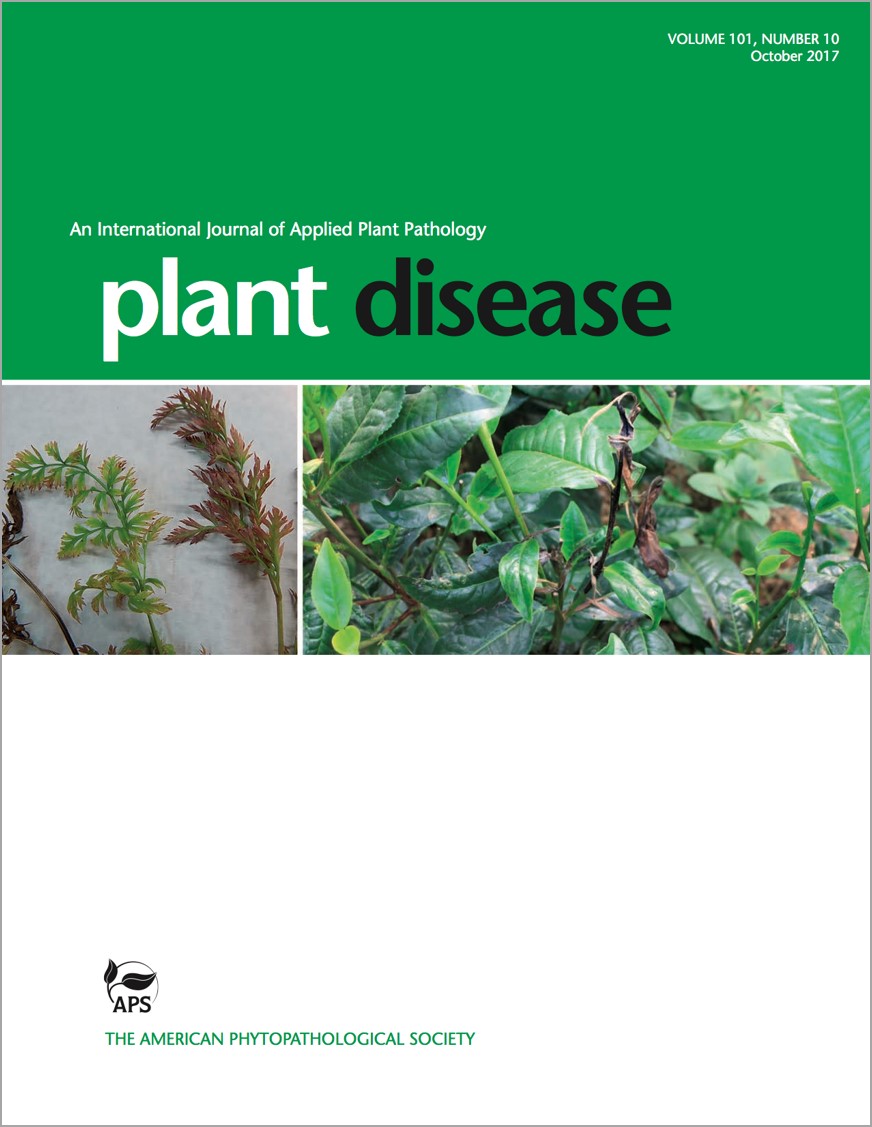 Phytophthora root rot, caused by Phytophthora sojae, is one of the most damaging diseases of soybean and the introgression of Rps (Resistance to P. sojae) genes into elite soybean lines is arguably the best way to manage this disease. Current bioassays to phenotype the gene-for-gene relationship are hampered with reproducibility and long-term stability of isolates, and do not accurately predict horizontal resistance individually. The aim of our study was to investigate a new way of phenotyping P. sojae isolates and vertical and horizontal resistance in soybean that relied on zoospores inoculated directly into a hydroponic system. Inoculation of P. sojae isolates against a set of eight differentials accurately and reproducibly identified pathotypes over a period of two years. When applied to test vertical resistance of soybean lines with known and unknown Rps genes, the bioassay relied on plant dry weight to correctly identify all genes. In addition, simultaneous inoculations of three P. sojae isolates, collectively carrying eight major virulence factors against 64 soybean lines with known and unknown levels of horizontal resistance, separated the plants into five distinct groups of root rot, allowing the discrimination of lines with various degrees of partial resistance. Based on those results, this bioassay offers several advantages to facilitate efforts in breeding soybean for P. sojae resistance, and in identifying virulence factors in P. sojae.